Why Bacteria-Infected Mosquitoes Might Be Good Thing for Miami

admin February 12, 2018 Science and Innovation Comments Off on Why Bacteria-Infected Mosquitoes Might Be Good Thing for Miami 576 Views 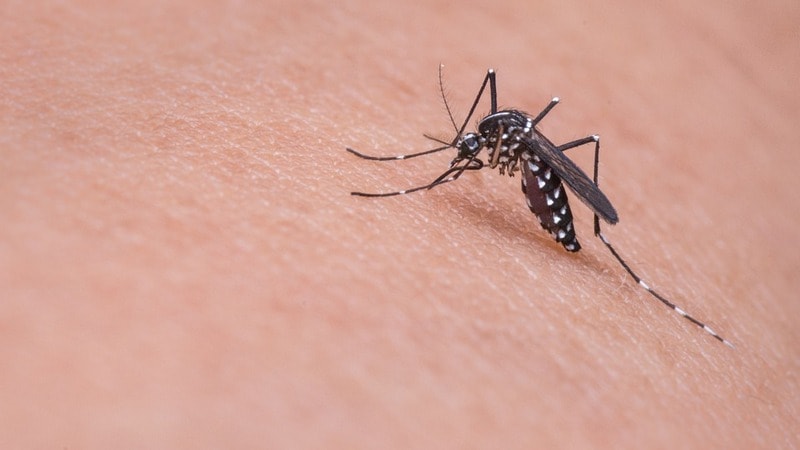 Mosquitoes are a year-round downside to living in subtropical Miami, but millions of bacteria-infected mosquitoes flying in a suburban neighbourhood are being hailed as an innovation that may kill off more bugs that spread Zika and other viruses.

The bacteria are not harmful to humans, but will prevent any offspring produced when the lab-bred mosquitoes mate with wild female mosquitoes from surviving to adulthood. This drives down the population of Aedes aegypti mosquitoes that thrive in suburban and urban environments and can spread Zika, dengue fever and chikungunya.

During a six-month field trial approved by the US Environmental Protection Agency, over half a billion of the mosquitoes bred by Kentucky-based MosquitoMate will be released in a suburban neighbourhood split by long, narrow canals near the University of Miami, said South Miami Mayor Philip Stoddard.

Miami-Dade County is testing MosquitoMate’s insects as a potential mosquito-control method about 10 miles (15 kilometres) southwest of Miami’s hip Wynwood neighbourhood, where health officials confirmed the first local Zika infections spread by mosquitoes on the US mainland in July 2016.

Stoddard, a zoology professor at Florida International University, said he volunteered his city for the trial, wanting to keep the outdoor cafes in his city from becoming another ground zero for a mosquito-borne virus outbreak.

“All those diseases are still a concern. They’re still in the Caribbean and could move to the mainland to cause problems,” Stoddard said.

“It’s not a silver bullet. You’d want to integrate it into your existing methods,” Petrie said.

It would not replace naled, the pesticide sprayed from airplanes during the 2016 outbreak, angering Miami residents concerned the chemicals were more dangerous than Zika. Health officials credited naled among other aggressive response efforts with stopping the outbreak.

MosquitoMate’s technology appears low-tech in the field. Infected mosquitoes are shipped weekly in cardboard tubes – similar to ones used in paper towel rolls – from Lexington, Kentucky.

Each tube contains a thousand mosquitoes. In a demonstration Thursday in a city park, a cloud of mosquitoes burst from one end when a black netting cover was removed; a firm shake sent any stragglers flying out.

The trial will study how far the mosquitoes fly, how long they live in the area, and how many Aedes aegypti eggs hatch compared to untreated areas, MosquitoMate founder Stephen Dobson said a in phone interview last week.

Last year, the EPA approved permits for MosquitoMate to sell a related mosquito species, known as the “Asian tiger mosquito,” infected with Wolbachia as a pest control service in 20 states and Washington, DC. Those mosquitoes also can carry viruses, but experts consider them less of a threat for triggering outbreaks than Aedes aegypti.

Previous Google Expands Further Into China, Opens Shenzhen Office
Next What Does the Activ Secure Plan Cover for Cancer Patients?