Pakistani cricket fan Umar Daraz was jailed for 10 years for celebrating with India’s tricolour on January 26 after his idol Virat Kohli struck a match-winning knock against Australia in a Twenty20 international in Adelaide.

A Pakistani cricket fan, who was arrested for waving the flag of India after his idol Virat Kohli struck a match-winning knock, is set to be released on bail on Saturday, according to a report in the Dawn.

Umar Daraz, 22, was jailed for 10 years for celebrating with India’s tricolour on January 26 after Kohli’s 90 not out led his team to victory over Australia in a Twenty20 international match in Adelaide.

On Friday, the Okara Additional District and Sessions court admitted Daraz’s bail plea and ordered him to furnish a surety bond worth Rs 50,000.

Daraz, a tailor by profession from Okara district of Punjab province in Pakistan, was produced before a district court in January which sent him to jail on judicial remand. 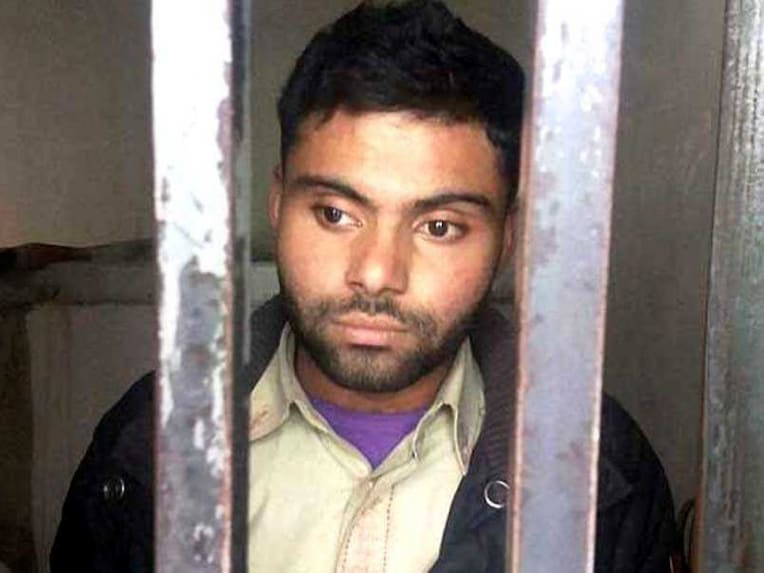 Police registered a case under section 123-A of Pakistan Penal Code and 16 Maintenance of Public Order against him. The section 123-A (acts of damaging the sovereignty of the country) carries maximum punishment of 10 years in jail or fine or both.

Daraz had pleaded before the judge that he hoisted the Indian flag only for his love for Kohli.

Police had sought his physical remand for investigation into the case, however, the judge sent him to jail on judicial remand.

Earlier, talking to reporters Daraz had said: “I am a big fan of Virat Kohli. I support the Indian team because of Kohli. Hoisting of Indian flag on the rooftop of house only shows my love for the Indian cricketer.”

He said he had no idea that he committed a crime, urging the authorities concerned to pardon him as he should be seen as “an Indian cricketer’s fan.”

Poster size photographs of Kohli were also found pasted on the walls of his house. Police seized the flag and Kohli’s posters and pictures.

Previous India, US Discuss Collaboration on Space Exploration
Next How to Cope with Stress During Pregnancy