Madrid: Barcelona and Argentina star Lionel Messi’s trial for tax fraud has been reset to its initial start date of May 31 after an earlier change in the schedule threatened his participation in June’s Copa America in the United States.

The initial decision to delay the start of the trial till June 7 would have seen Messi at least miss Argentina’s opening group game against reigning champions Chile in Santa Clara, California, on June 6. 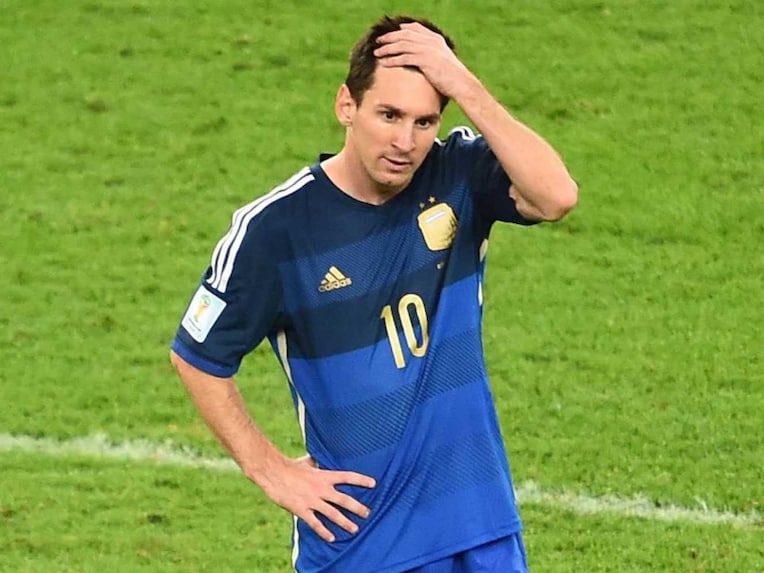 However, a judicial source said on Wednesday that the trial would start as scheduled on May 31 after a “misunderstanding” regarding the dates without offering further details.

Messi and his father Jorge have been charged with tax fraud for allegedly failing to declare 4.16 million euros ($4.74 million) in taxes related to his image rights between 2007 and 2009 through front companies in Belize and Uruguay.The pair also released a statement on Monday fiercely denying further claims of tax evasion after Messi was one of a series of high-profile names accused of shady offshore dealings in the Panama Papers scandal.

Spanish prosecutors are seeking a jail sentence of 22-and-a-half months for the five-time World Player of the Year.

However, any such sentence would likely be suspended as is common in Spain for first offences carrying a sentence of less than two years.