admin January 4, 2018 Health Comments Off on Here’s why people are saying no to booze during Dry January 591 Views 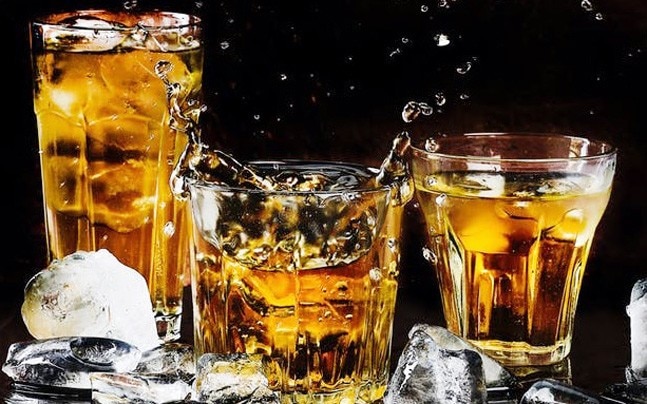 Various studies in the past have shown that drinking alcohol carelessly can give many problems related to health to a person.

But if you are one of those who are thinking to quit drinking in New Year, then ‘Dry January’ can be really helpful for you.

‘Dry January’ involves saying bye to the booze for an entire month. It is becoming an annual tradition for many people, reports Daily Express.

For some, it’s part of a New Year’s resolution to drink less, while others claim it’s a way to “detox” from excessive drinking over the holidays-but according to many experts it’s going to do beneficial things for their health.

There are a number of health benefits of Dry January, which includes weight loss and having more energy.

Additionally, decreasing alcohol intake could also reduce your risk of cancer. While not everyone who drinks alcohol will develop the deadly condition, there is a definite link.

According to a poll, more than three million people in the UK are expected to give up alcohol today in a bid to give their health a boost at the start of the New Year.

The campaign is endorsed by Public Health England, which said that Dry January was based on sound behavioural principles and that it helps re-set drinking patterns for weeks or even months. Two-thirds of those who attempt Dry January make it through the month without drinking.

Studies claim that alcohol causes around four percent of all cancers in the UK – or about 12,800 cases. Types include mouth cancer, liver cancer, bowel cancer and breast cancer.

In-Office Laser Treatment – The Future of Treatment for BPH